Free Shipping for Accessories over $50!* Watch the latest Surf Cinema!

From Oz to the U.S., El Nino has been producing great surf 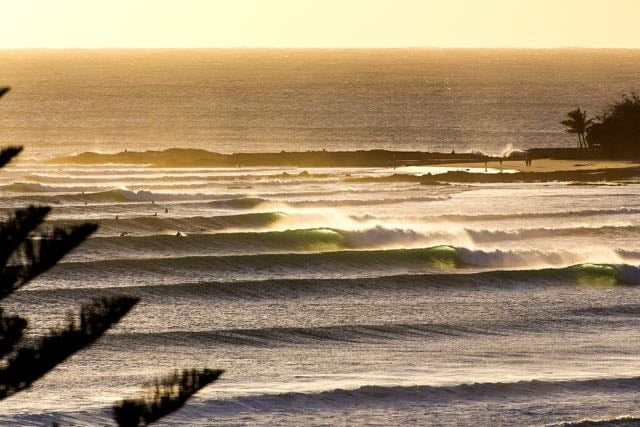 Gold on the Gold Coast.

If you are a surfer, or follow surfing in anyway, you would have noticed how good the 2015 year was for surfing and even better, how 2016 is starting out. Is this a fluke? No, it is El Nino!
The world is on fire
Pretty much everywhere from the U.S. to Oz has been on fire. By now we have all seen the recent footage of the Super bank living up to it’s name. And California has literally been all time, producing swell after swell. It’s been so good in Southern California, that if you time it right, you can actually score with minimal people out. It has been so consistent that people are actually getting burnt out from one swell or another.

If you are fortunate enough to work a job where you can split at any given moment for a couple of hours, you are especially lucky. The ability to time a surf, right after the peak of a swell when everyone is on it, and timing that with a Thursday mid morning in California, can make it feel like you are on a trip somewhere with way less people in the line up in general.

Don’t get me wrong, it is still crowded, mostly on the weekends and when a swell is peaking, but there are wonderful moments of solitude. Even better, if you happen to be in the “know” of a secret spot that only lights up on given tides, swell directions, etc chances are that spot has been working. Super Bank is No Joke 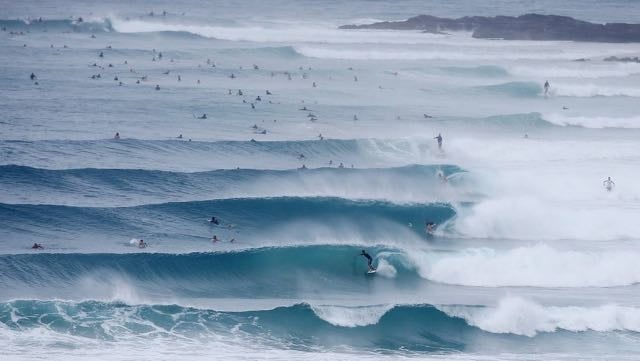 Coming back to the Super bank, specifically Snapper Rocks, has been a machine. Watching endless lines pour in and watching surfers getting 3 or 4 good barrels or more per wave (if you don’t get dropped in on your head). That is clearly the wave the Kelly Slater Wave Pool company is trying to re-create.

It has recently been shown that the latest run of surf for the gold coast has brought an additional $20 Million dollars to the local economy from the amount of surfers flocking to the region. If the crowds and the dollars don’t show what impact El Nino has had on surfing, I don’t know what will! 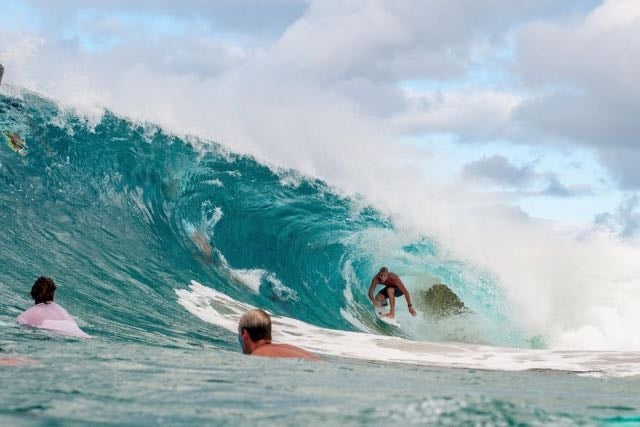 Let’s hope El Nino is good for the upcoming Quik Pro and DHD team riders like Mick Fanning here can unleash on his home wave..

Coming into he 2016 WSL campaign starting at the Quiky Pro we’re all holding our breath that the wave will produce for the contest. The WSL seems to have had a bit of a rough go with the timing of many of the events during 2015. The contests managed to be timed just after perfect surf so since Snapper has been on fire, hopefully the bad timing run won’t continue into this year. How good will it be to see DHD’s Mick Fanning and crew scoring the same perfect waves at Snapper, but with only a few guys out? Don’t forget this may be Mick’s last run of competitive surfing for a little while. Hopefully pumping Snapper with no one out will give him a little something to entice him back again next year! All Time California 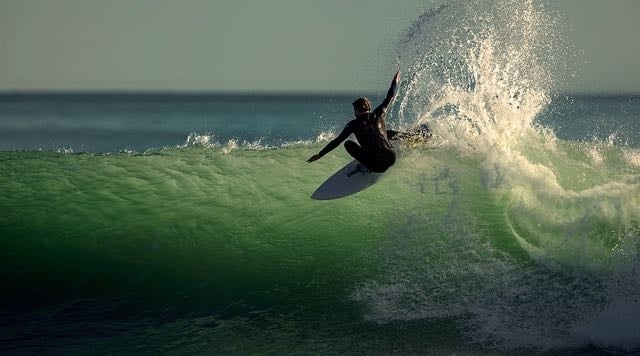 In the U.S., all the regular amazing spots like Trestles, Sand Spit, Rincon have been going off…and that’s not to mention all of the other nooks and crannies that are either unknown or rarely light up.

The west coast is literally seeing a dream run, swell after swell producing the most rippable waves and occasionally bigger conditions.

Eddie did Go and is still Going
Even the big wave chargers are getting a fair dose of epic surf. From the mainland to Hawaii, all the big wave arenas have been on fire. Mavericks has been going off consistently, Jaws has been lighting up and seeing some of the best conditions, waves and surfers over and over again, not just taking off on big waves, but actually getting legitimately barreled.

Lets not forget Waimea. This wave has been so gnarly that the top surfers in the world, including Kelly Slater are getting washed back to shore without even making to the line up. The Eddie was finally held after a long hiatus which hasn’t seen “Eddie Like Conditions” since 2009, and who better to take the trophy than local boy and Pyzel rider John John Florence who is better know for gouging turns and massive airs.. not big wave charging. That boy can do it all! 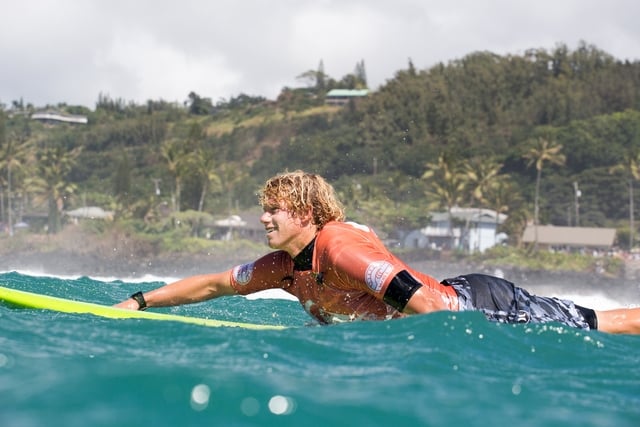 Don’t worry, there are still waves left for you The best part is that El Nino seems to be around for a while yet. With those purple blobs showing up on weather charts all over the world on a consistent basis for the time being, you can be sure to still have some amazing days ahead.

If you are the unfortunate majority that has to sit at a desk most Monday to Fridays, make sure you make an effort to get your fair share of waves if you haven’t already. Sure it may be crowded, but with so many options available at a time like this, there are still plenty of waves to be found and had even in the commotion of weekend surfing. 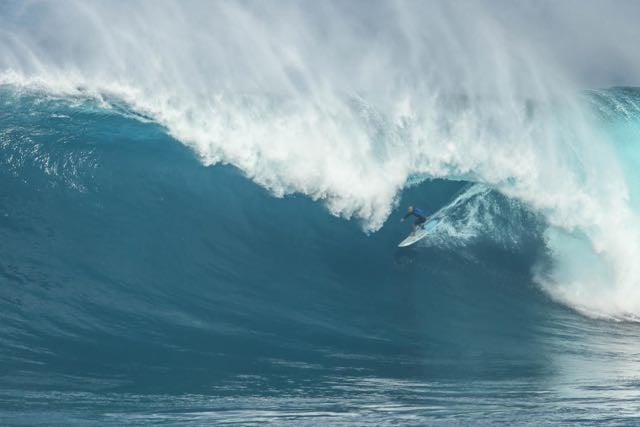 If you don’t like crowds on the weekend, just go paddle out with Shane Dorian at some of his favorite spots.

The crowds won’t change (in fact they are likely to get worse), so put your head down, paddle into a better position and get yourself those waves. El Nino is still running around our world giving us the goods…take advantage while you can!

Make sure you check out the Board Engine to find a range of boards all made by professional shapers at the top of their crafts. Email [email protected] with your details for a detailed report of board recommendations for you.

Lowers finest in "The Ol Block"