The 2016 Quiksilver Pro Gold Coast is on again in 2016 at one of the best surf locations on the planet! The 2016 Quiky Pro is the first official stop on the WSL calendar with the hangover from a massive 2015 still fresh in everybody's minds.

The event will bring some of the world's best together with Adriano de Souza looking to defend his crown and close 2015 contenders Mick Fanning and Gabriel Medina looking to go one step closer to the crown.

Keep in touch with our blog The Surfers Corner and Join Club Boardcave below to keep in the loop about the Quiky Pro event and competitors as we get closer and closer to the start of the year. It's gonna be a big one! 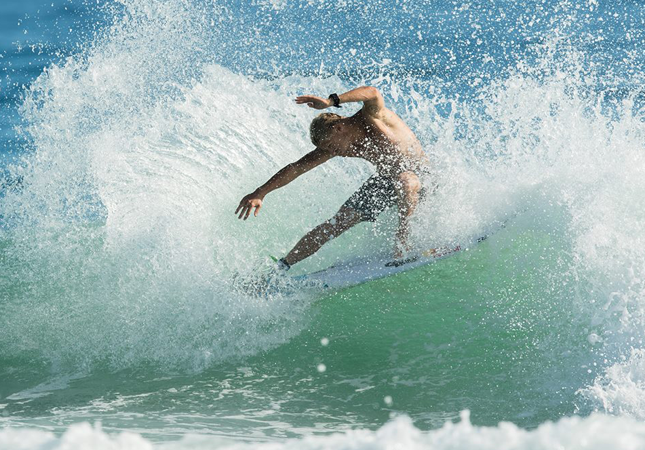 How short can you go?

How to use the Board Engine

How to Choose the Right Surfboard

PU or EPS: Which One Is Best?


FREE SHIPPING on accessories orders over $50