John John Florence finds a way to go even faster with the help of his new fins (that are actually old).

John is always R&Ding new equipment and exploring ways to give him a competitive edge. In this video Tapping the Well we see him on his fastest set up yet. A carbon fiber wrapped Pyzel Shadow made in Dark Arts Construction accompanied by an odd set of solid fiberglass fins.

So what are these fins?

Since this video is hot off the press, we can only speculate. Luckily at Boardcave our team of surf geeks knew exactly which recycled fin template John John was frothing over as the originals were currently set up in one of their boards.

A lot of people are jumping to the conclusion that Futures are copying the recently launch FCS H4's, this is in fact not true. As stated by Johns team, Vince Longo founder of Futures Fins has pulled out of the archive an old fin and foil design from the early 2000's. 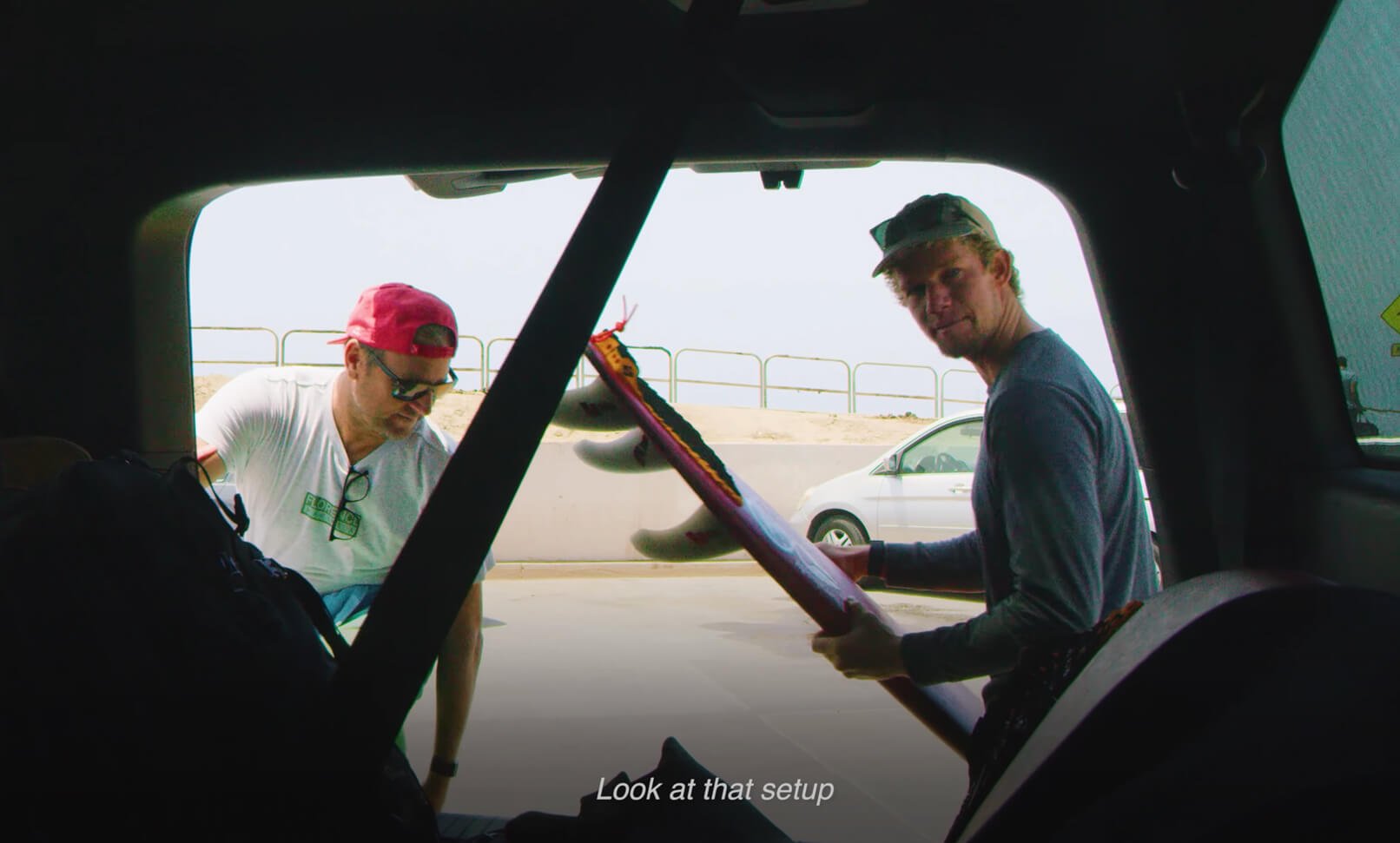 This fin set looks to resemble the experimental Futures Scimitar or Futures Vector Foil Series. The “Vector Foil” is a foil design that is contoured from 3 different angles of attack. As highlighted by Vince in the video the result of this is increased water attachment which in return cuts down drag and allows for maximum speed. Another notable feature is the cut off tip on the two side fins. The absence of area at the tip of the fin enhances release and provides a sharper pivoting axis. 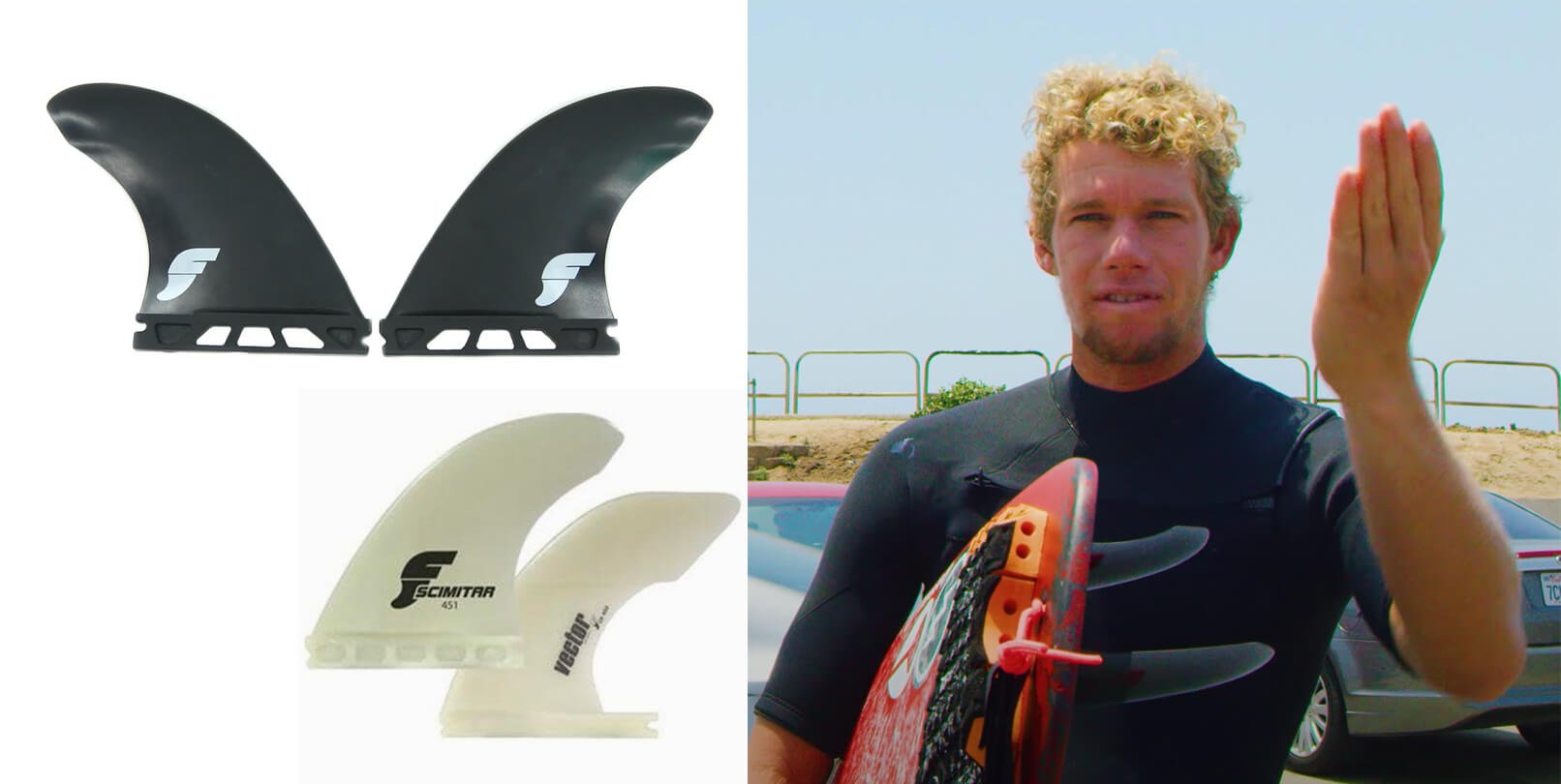 Where the old Futures set differs from the set that John was shredding in the video is the rear fin. The original Scimitar Fin has a “hatchet” shaped rear fin. A design that is a descendant of the Greenough “Powerblade” and has mostly a cult following. The refinement of the rear fin in John's board tells us that perhaps there is a new JJF version of this fin coming soon, but maybe not until John starts winning comps with them.

One thing is for sure, John John's lightning fast surfing in this video is really selling these fins. So when can you order this set? We don't know for sure, but we hope it's damn soon.