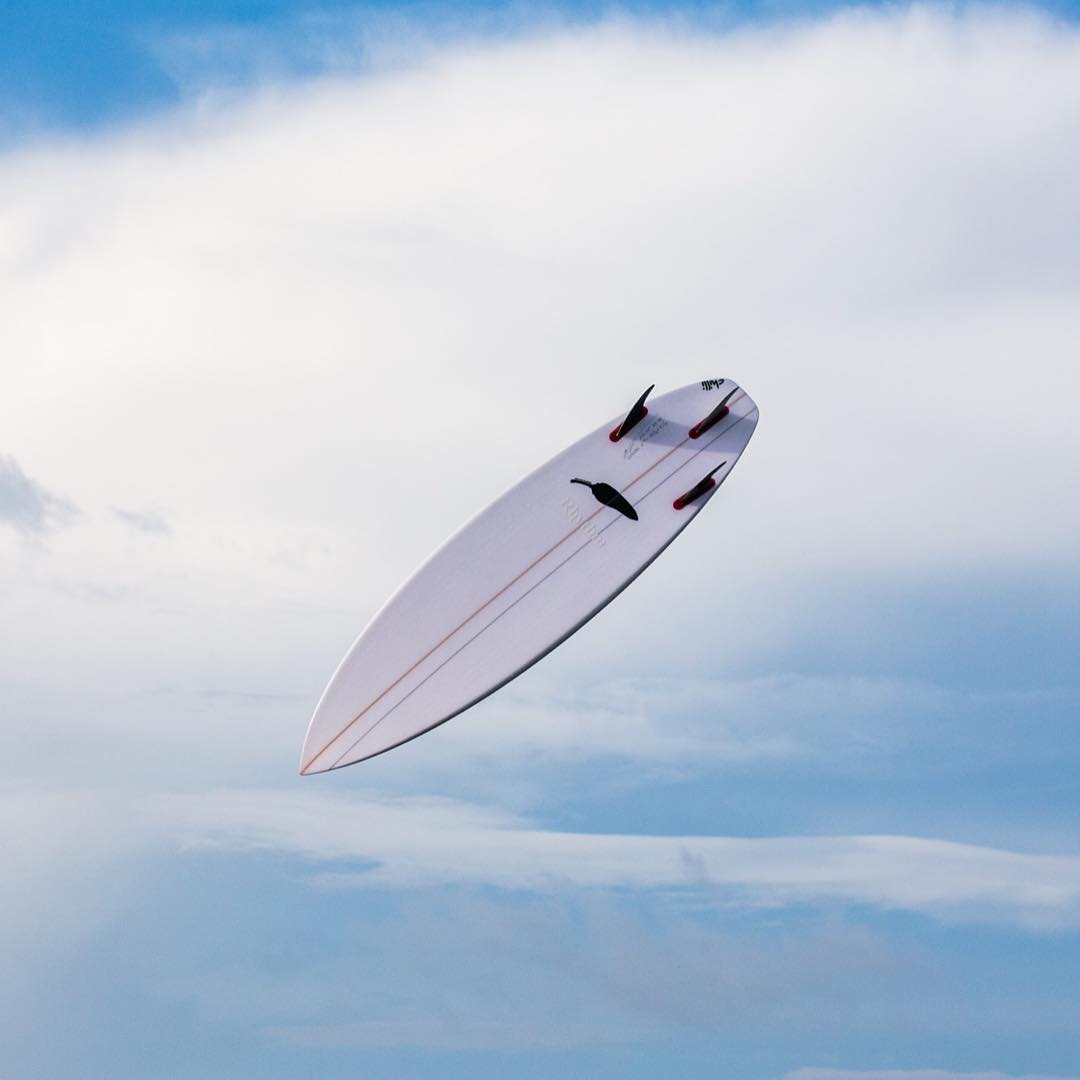 The biggest struggle when buying your next shortboard is choosing something different from your last one. It’s something a lot of surfers get stuck on, mostly due to the fact that your current board has helped you progress. For the pros, the familiar feel of a board helps dial in their moves. But let's not forget that these guys have probably tried hundreds of boards and the models under their feet were likely designed to their requests. For the everyday surfer, with so many damn good boards on the market, we say life’s too short to keep buying the same one. That’s why we’ve put together the list of high achievers for those feeling brave enough to branch out. (in no particular order)

First up is the Infamous DNA by Darren Handley Designs. For a high-performance surfer, this board will do everything you want it to. Designed originally with the feedback from Mick Fanning, this board has taken the whole DHD team to new heights. Check out the 10 point ride from Steph Gilmore recently the 2019 Corona Protected at Keramas, Bali.

The A2 by Chilli Surfboards is based off a design head shaper James Cheal created for the legendary Andy Irons back in 2003. Since then the board has had a few modern adjustments including a refined outline and updated bottom contours. It’s now a favorite among the Chilli team and it’s not hard to see why from the way it responds to the powerful surfing of Jay Davies.

The Shadow is the newest high performance shortboard in the Pyzel Surfboard range. Designed originally for the 2018 Stab in the Dark with Mick Fanning. It has become a quick favorite of the most recent Pyzel team member Jack Freestone. The Shadow is made from the same DNA as the Ghost featuring most notably, the forward wide point outline that makes paddling into waves a lot easier.

You might know the 77# as the board that is seemingly glued to the springy feet of Filipe Toledo. The impossible airs he stomps either sell you the board or make you think it’s probably to advanced. But since other surfers have jumped onboard the Sharp Eye Surfboards team their performance has undoubtedly increased. Take Kanoa Igarashi for example recently shredding his way to victory at the 2019 Corona Protected at Keramas, Bali.

The Holy Grail by Haydenshapes is the type of high performance board that breaks the norm and does it with style. The design of this model features tweaks that are strange to the eye but extremely functional, notably the tightly pulled in a squash tail. Trying the Holy Grail comes with a warning, most people who ride one are quickly converted to riding one exclusively. When this model first made its appearance it did so with the turned-up surfing of Dion Agius, check out the video below of Dion’s welcome to the Haydenshapes team.

Narrowing it down to 5 wasn’t easy as there were many models worthy of this title. So if you aren’t set on any of these boards, we would be more than happy to talk through other options.
6/4/2019 11:32 PM
Top 5 Guides